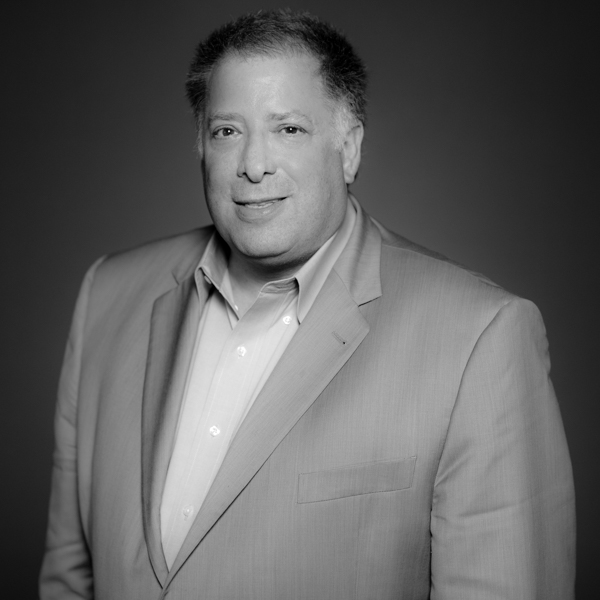 Chief Medical Officer of Advanced Pathology and Genomic Services at Invicro and Ambry Genetics , Konica Minolta Companies Dr. Bloom has more than 30 years of clinical and business experience in pathology, oncology, telemedicine, and bioinformatics. His role as CMO is to strengthen and commercialize the full-suite of precision medicine capabilities offered within the pathology and genomics markets for Invicro and Ambry Genetics.

Previously, Dr. Bloom was President and Head of Oncology & Immunotherapy for Human Longevity Inc., where his team developed and commercialized an industry leading cancer exome product and commercialized a technique for validating neoantigens predicted from sequencing. Dr. Bloom was also instrumental to the business strategy that evolved Clarient from a start-up to the acquisition by GE Healthcare.

Prior to his industry experience, Dr. Bloom spent 15 years within the academic field holding various appointed positions including Director of Laboratory Operations and Chief Information Officer of the Rush Cancer Institute, Clinical Professor of Pathology at University of Southern California, Keck School of Medicine; and Associate Professor of Pathology at Rush Medical College. Dr. Bloom received his MD from Rush Medical College and his BA from Grinnell College. 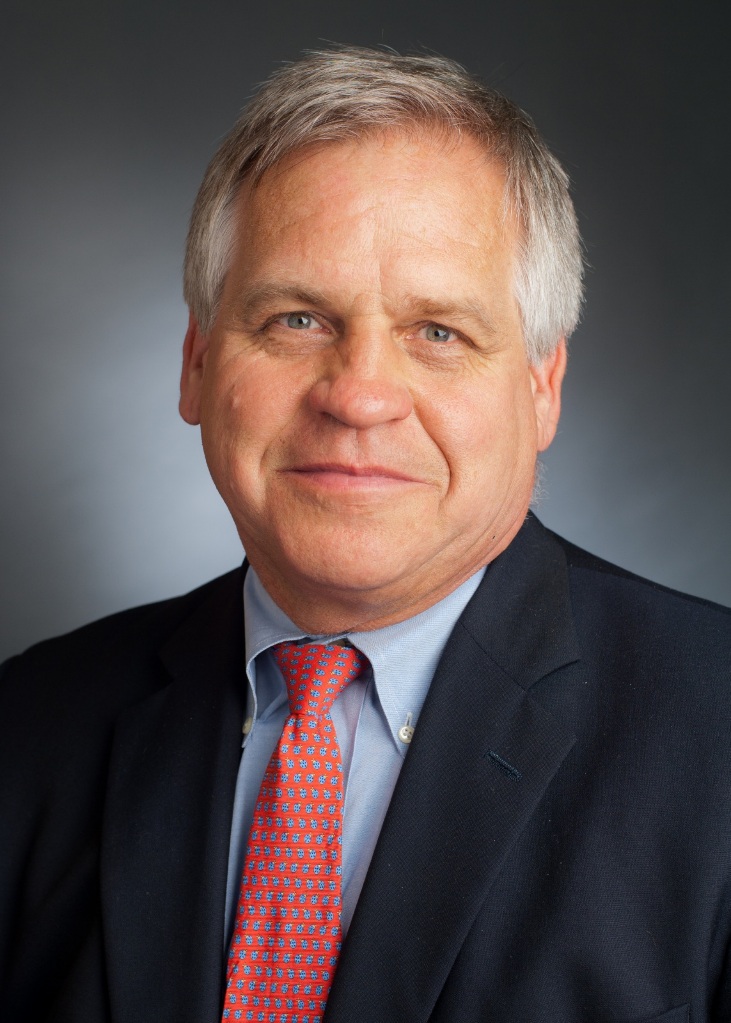 Bruce E. Johnson, MD, is Chief Clinical Research Officer for Dana-Farber Cancer Institute. He previously was director of the Lowe Center for Thoracic Oncology at Dana-Farber/Brigham and Women’s Cancer Center. He is also professor of Medicine at Harvard Medical School and an American Society of Clinical Oncology translational research professor. Dr. Johnson is serving as the interim director of the Center for Cancer Precision Medicine (CCPM).

Dr. Johnson graduated from Harvard University and the University of Minnesota Medical School. His postdoctoral training was at the University of Chicago Hospitals and Clinics and the National Cancer Institute. In 1992, he became head of the Lung Cancer Biology Section, Medicine Branch, at the NCI, until 1998, when he joined Dana-Farber. Dr. Johnson is currently serving as president of the American Society of Clinical Oncology.

Dr. Johnson directs the Lung Cancer Program within the Dana-Farber/Harvard Cancer Center. His translational research is devoted to testing novel therapeutic agents for their efficacy against lung cancer and other thoracic malignancies with specific genomic changes. 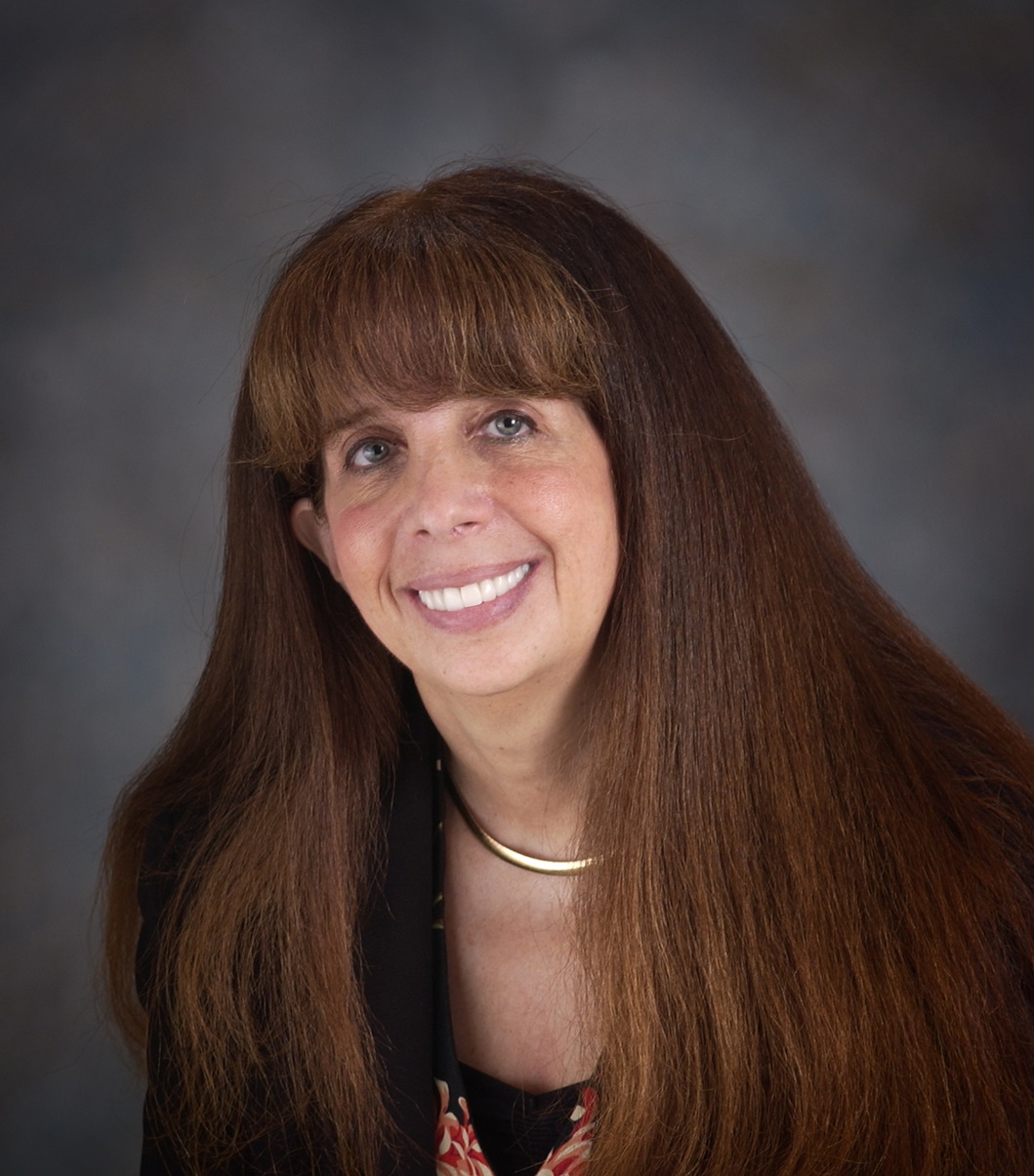 Razelle Kurzrock, MD is a board-certified medical oncologist and director of the Center for Personalized Cancer Therapy and Moores Cancer Center's Clinical Trials Office. She is a renowned expert in precision medicine, also called personalized therapy, using molecular tumor testing to match each patient with the best possible treatment. As the center's director, she cares for patients with all types of cancer who may benefit from clinical trials of experimental therapies. She also has a special interest in rare tumors.

Before joining UC San Diego in 2012, Dr. Kurzrock developed one of the largest Phase 1 clinical trials programs in the world while at the University of Texas MD Anderson Cancer Center. . A central theme of that program was the personalized medicine strategy, which matched patients with targeted cancer treatments that optimized chances for response. 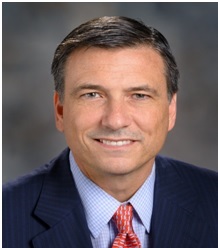 He completed his internship and residency in Internal Medicine at Brigham and Women’s Hospital, and his Medical Oncology fellowship at Dana-Farber/Partners HealthCare. He was mentored by Dr. Judah Folkman, a pioneer in angiogenesis research, as well as Dr. Bruce Johnson. He joined the faculty at MD Anderson in 2005, in the Department of THNMO under the mentorship of Dr. Waun Ki Hong, and became to department chairman in 2013.

He has been a productive clinical and laboratory investigator, with more than 180 peer-reviewed publications, and has led a well-funded laboratory with funding that includes three NCI R01 awards, co-leadership of Lung and HN SPORE projects, two AACR-SU2C “Dream Teams”, a V Foundation Research Award, a CPRIT Multi-Investigator Award and numerous other foundation awards. Advances from his laboratory include the discovery of new therapeutic targets for small cell lung cancer; identification of new biomarkers and mechanisms of resistance to VEGF and EGFR inhibitors; and the recent recognition that KRAS-mutant lung cancers can be divided into biologically distinct subgroups based on genomic profiles, and that these subgroups predict response to immunotherapy and other treatments. Several of these advances have been directly translated into the clinic. He has also spearheaded a number of clinical trials, including a recent study showing that an aggressive, multipronged approach (termed local consolidative therapy) could provide significant benefit for some lung cancer patients.

Dr. Heymach has led the Lung Cancer Moon Shot Program at MD Anderson since 2012. This integrated, multidisciplinary effort includes more than 50 investigators from 13 departments, and is focused on improving therapies through the application of new precision medicines and immunotherapies, as well as preventing lung cancers through youth education, personalized smoking cessation efforts, and new approaches for lung cancer screening and early detection. This effort has already yielded several new “repurposed” drugs with promising results in the clinic, new treatment paradigms for metastatic lung cancer, and promising blood-based biomarkers for the early detection of lung cancer.

Currently he serves as a member of the NCI Thoracic Malignancy Steering Committee that oversees cooperative group trials, and the Basic Mechanisms of Cancer Therapeutics (BMCT) study section; leads the MD Anderson Cancer Center Support Grant (CCSG) Lung Cancer program; and is a member of the scientific advisory board (SAB) of the Lungevity Foundation, Lung Cancer Research Foundation and Rexanna’s Foundation. He is the Chair for the American Society of Clinical Oncology (ASCO) Communications committee, and is ABIM board certified in Medical Oncology. Dr. Heymach has received a number of awards and honors for his research, including the Damon Runyon Clinical Investigator Award, the Wilson Stone Award for Basic Science Research, and the Emil J. Frei Award for Translational Research. He was elected to the American Society for Clinical Investigation in 2013. He has mentored 21 students and fellows, and was named the MD Anderson “Mentor of the Year” in 2008.

KEVIN HANLON was President and CEO of ComSource, Inc., a technology systems integrator he co-founded in 1989 headquartered outside of Syracuse, New York. ComSource worked with many Global 500 companies supplying high performance technology infrastructure for enterprise data centers throughout central and eastern United States. Kevin earned a B.S. in Marketing and Business Administration from The University of Vermont and a Master’s in Business Administration from Syracuse University.

He is survived by his wife Denise and three children; Lilly, Mark and Ellrose. A lifetime runner, cyclist and triathlete, he competed in two Boston Marathons to benefit the Dana-Farber Cancer Institute and will be competing as a cyclist in the upcoming Dana-Farber Pan Mass Challenge.

Kevin was also an Eagle Scout and enthusiastically involved in Boy Scout leadership. His son Mark, is also working towards that achievement. Kevin and his family have been active members of Immaculate Conception Church for 52 years.

Kevin never smoked and his NSCLC EGFR exon 20 insertion diagnosis came as a shock. He and his brother Bob, founded the Exon 20 Group to shine a spotlight on, and accelerate the discovery and rapid approval of promising exon 20 targeted agents to the benefit of current and future NSCLC EGFR and HER2 exon 20 patients.

ROBERT HANLON, PH D is a Senior Lecturer in MIT’s Department of Chemical Engineering and is responsible for helping operate the School of Chemical Engineering Practice at locations around the globe.  Prior to this, he had spent 23 years in industry, first with Mobil Oil Corporation where he was involved in the research and development of new catalyst technology, culminating in the 1997 commercialization of an all-catalytic lube oil process at Mobil’s oil refinery in Singapore.

Later Bob worked in Corporate Engineering for the Rohm and Haas Company, evaluating opportunities for Mass Customization within the company as well as providing technical leadership in the commercialization of proprietary biodiesel technology.

Bob received in B.S. Degree in Chemical Engineering at Bucknell University and then his M.S. and Ph.D. Degrees in the same at the Massachusetts Institute of Technology.  Awarded with a scholarship from the German Academic Exchange Service (DAAD), Bob furthered his studies in a one-year post-doctoral research program at the University of Karlsruhe.

Bob looks forward to making a real difference for exon 20 patients by working with key stakeholders in the Exon 20 Group to advance promising therapies through the pipeline.